This Bay Area City Is The Safest In California! 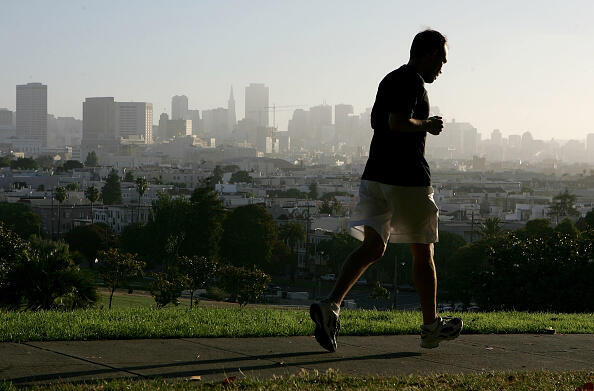 Danville was ranked as the safest city in California for the 3rd year in a row. SafeWise , an online security company ranked 231 California cities based on 2018 FBI reports and population data. Danville had the least amount of violent crimes while Oakland had the most. San Ramon was ranked as the 7th safest city. They remaining top 10 cities were in southern California.