What Kind Of Payments Are Included In The Stimulus Bill? 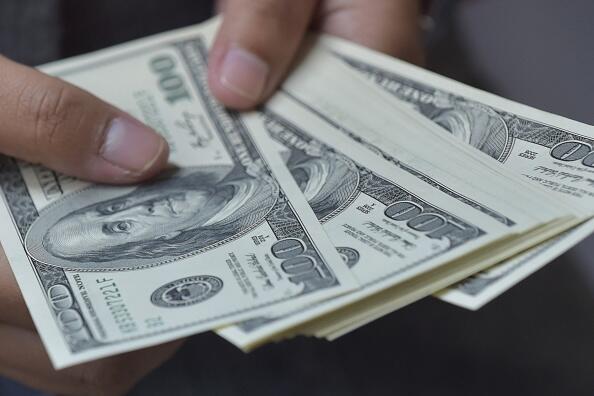 Congress and the White House have reportedly agreed on a $2 trillion stimulus bill that includes direct payments to Americans.  So what kind of payments can we expect?

As for how soon the checks will be sent out, it could be anywhere from two to six weeks - likely faster for those who have filed their taxes electronically.

The bill also includes a clause for an additional limited $600 week bump in unemployment benefits and an additional 13 weeks of benefits.