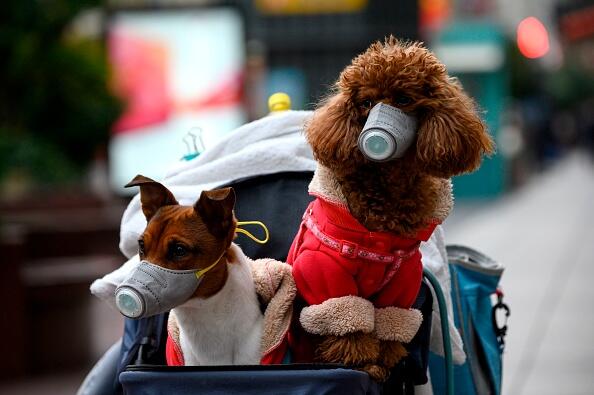 A city in China has banned its residents from eating dog and cat meat. The new law which activists call a historic decision is in response to the coronavirus pandemic. Animal activists have been demanding this change from the Chinese government for years. The legislation was passed by lawmakers in Shenzhen which has about 13 million residents. The new law will take effect on May 1.