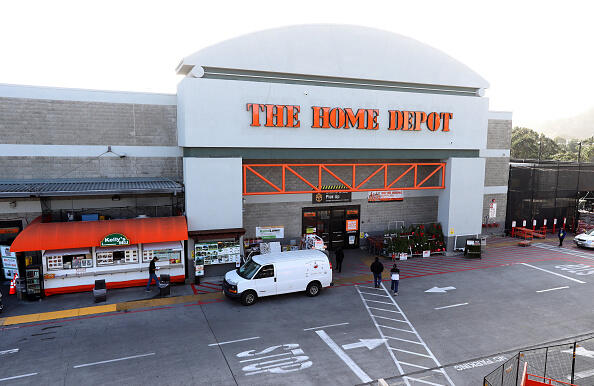 As the number of coronavirus cases in the U.S. continues to rise, two major retailers are taking an extra step in an effort to slow down the deadly virus' spread.

In separate announcements on Wednesday, Costco and Home Depot unveiled plans to put limits on the number of customers allowed in stores. Beginning Friday, Costco will admit no more than two customers per membership card, according to company officials. The retail chain has also changed its closing time to 6:30 p.m.

Home Depot officials, who have already changed the store's closing time to 6 p.m., are taking an even stricter route -- they say each store will post a customer capacity based on its size, and no one else will be allowed inside when that number is reached. They're also placing "social distancing markers" at all registers. A Home Depot rep recommends that customers call ahead to see if their local store is close to capacity.