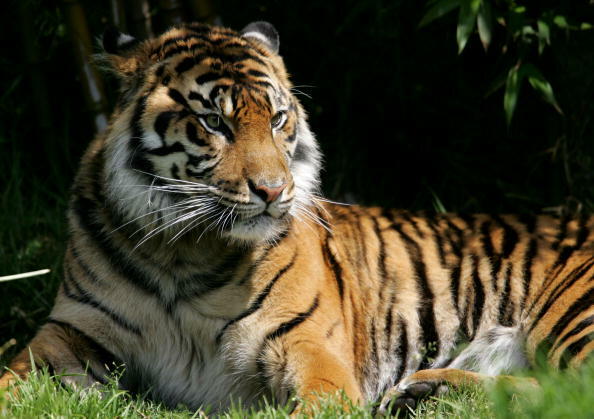 No this is not some weird story out of Netflix's 'Tiger King,' this is an actual real story coming out of New York. According to the Wildlife Conservation Society “Nadia, a 4-year-old female Malayan tiger at the Bronx Zoo, has tested positive for COVID-19. She, her sister Azul, two Amur tigers, and three African lions had developed a dry cough and all are expected to recover,” the statement read. The zoo has been shut down since March 16th.

Before anyone starts to panic it should also be noted that the CDC has stated that currently "there is no evidence to suggest that any animals, including pets, livestock, or wildlife, might be a source of COVID019 infection at this time. However, because all animals can carry germs that can make people sick, it’s always a good idea to practice healthy habits around pets and other animals,” the agency notes.