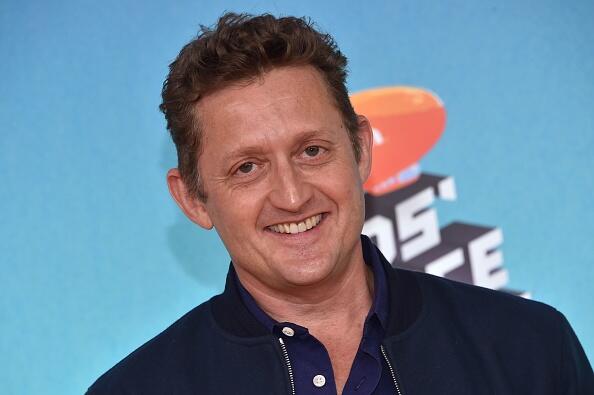 80's stars rock!!! Alex Winter aka as Bill S. Preston, Esq. from the Bill & Ted franchise bought food and groceries for a lot of his fans. Alex posted a message on Twitter offering some cash assistance to his followers. "If you're in dire need of groceries I opened my [direct messages] for a little while, so DM me a Venmo account and I'll help who I can," Alex followed up after he "got everyone" and sent a message of support, "Be well and safe out there" alongside a prayer emoji. I love to see a lot of celebs using this time to give back to their fans.