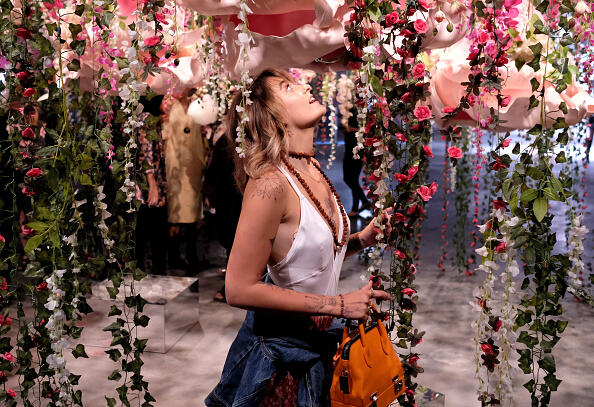 Paris Jackson is switching things up for her next big movie role. Michael Jackson's only daughter is going to star in the upcoming Habit film as Jesus. Her role in the film was just announced. Paris is set to star alongside Disney star Bella Thorne who plays a girl with a Jesus fetish who gets caught up in a violent drug deal and tries to escape the madness by posing as a nun. Bella Thorne also serves as executive producer. Habit does not yet have a release date. It is currently in post-production.