Bret Michaels wants all Poison fans out there to know that the band will be back on stage in 2020. According to Blabbermouth Michaels assured the return, saying, "One thousand percent. Next year, all of us back out, and we're gonna make it unbelievable." While the band hasn't released a real album since 2002, unless you count the album of covers in '07, the frontman is optimistic that there will be some new music. Poison wrapped up their "Nothin' But a Good Time" tour with Cheap Trick and Pop Exil just last year. 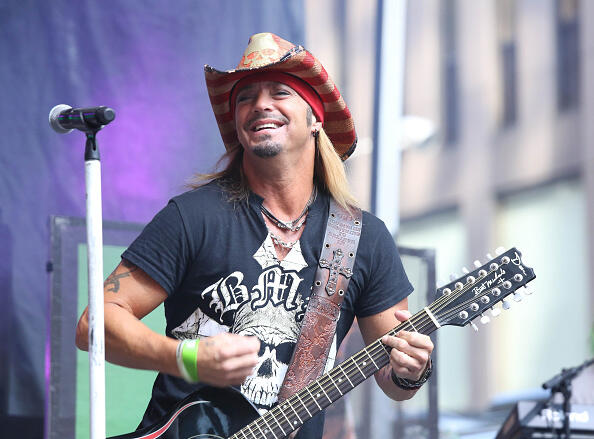